Philip has written two books on persuasion and influence; ‘How to Persuade and Influence People’ and ‘Persuade’ are both Amazon number one best sellers.

His third book ‘The Golden Rules for a Happy Life’ was launched in March 2020. With the reigns of Henry VIII and his three children as a historical conduit, Philip has written a delightfully engaging book (many have said ‘hilarious’) with Seven Timeless Golden Rules and 50 lessons from the Tudor period for us all to live happier lives. A relevant but irreverent contemporary interpretation of the historical but hysterical facts from a period of history that over 400 years later continues to fascinate and delight us more than ever. 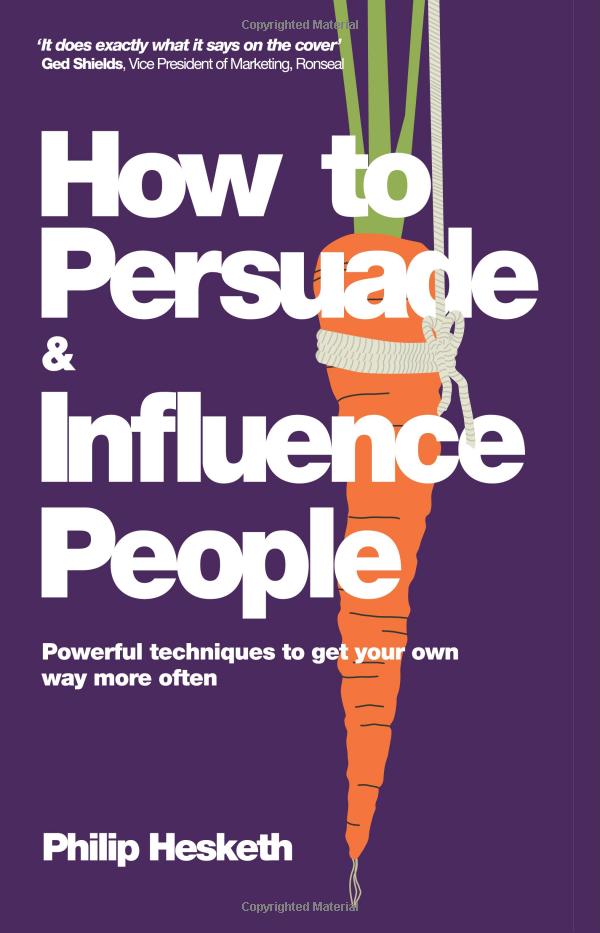 How to Persuade and Influence People: Powerful Techniques to Get Your Own Way More Often 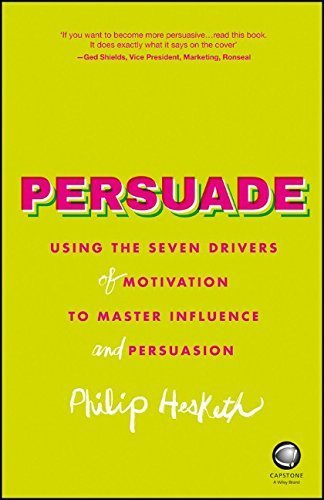 Persuade: Using the Seven Drivers of Motivation to Master Influence and Persuasion 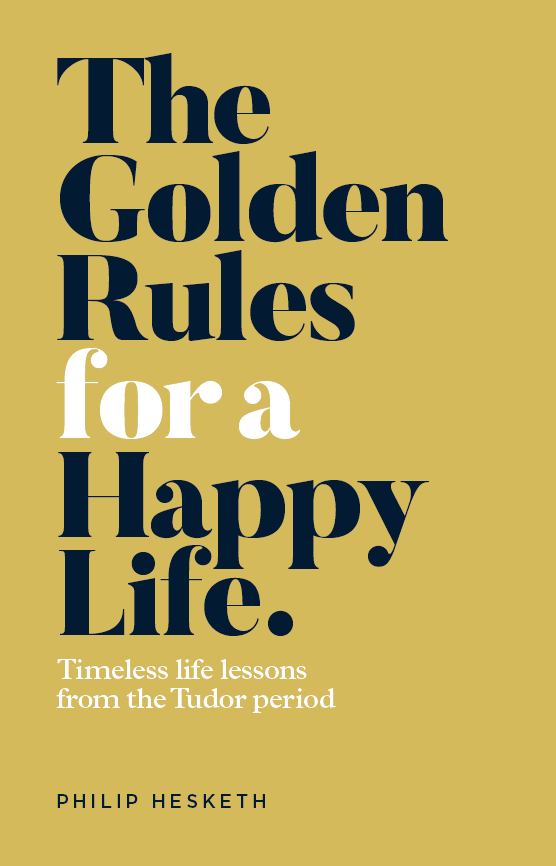 THE GOLDEN RULES FOR A HAPPY LIFE 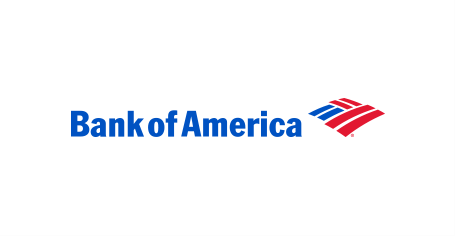 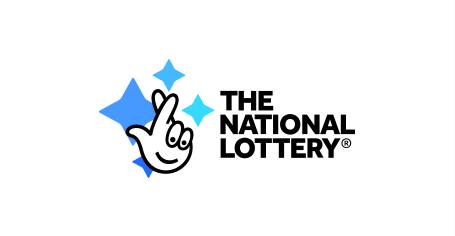 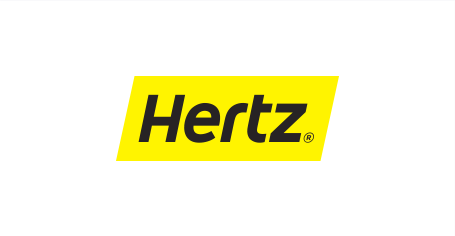 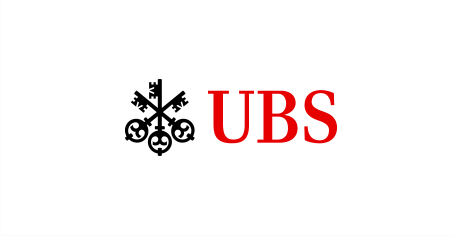 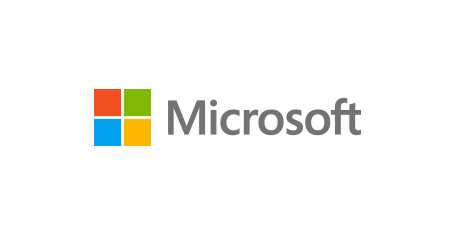 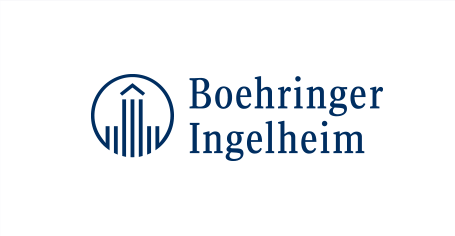 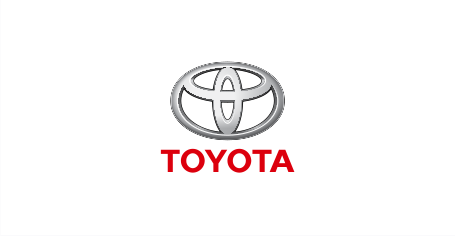 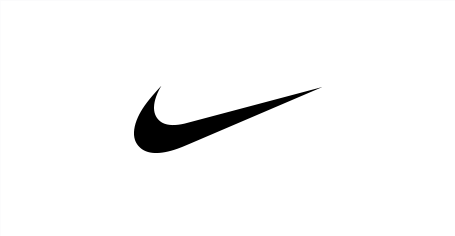 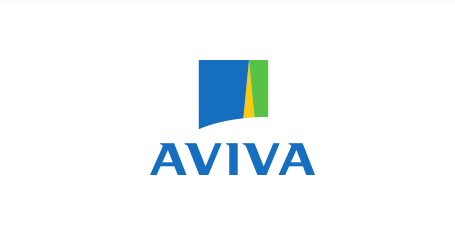 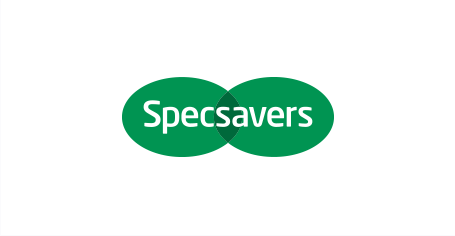 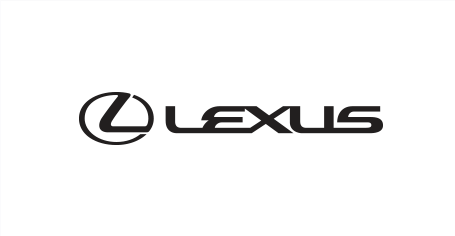 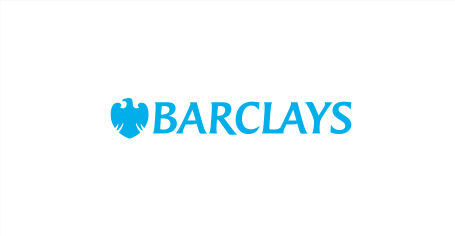 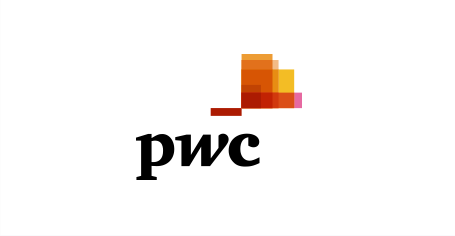 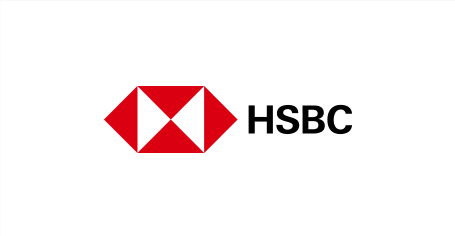 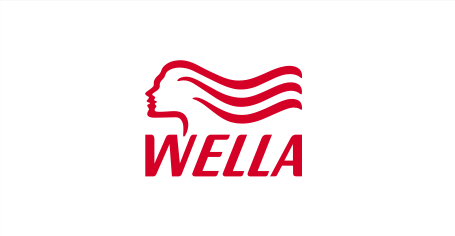 Expert on influence and persuasion.